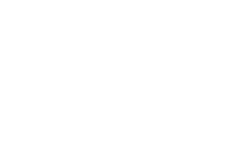 Legislation enacting standards for carbon monoxide alarms in various existing buildings and properties was signed by the governor in 2013. The new CO detector law, similar to the requirement for smoke alarms, would require multifamily dwellings with a fossil fuel-burning heater/appliance, fireplace, or an attached garage to be equipped with an operational, centrally located and approved carbon monoxide alarm.

Currently, the Pennsylvania building code only requires newly constructed homes that have fossil fuel-burning heaters or appliances and/or an attached garage to have a carbon monoxide detector.

The requirements of Act 121 became effective starting in June 2015. This basic, inexpensive device can mean the difference between life and death.